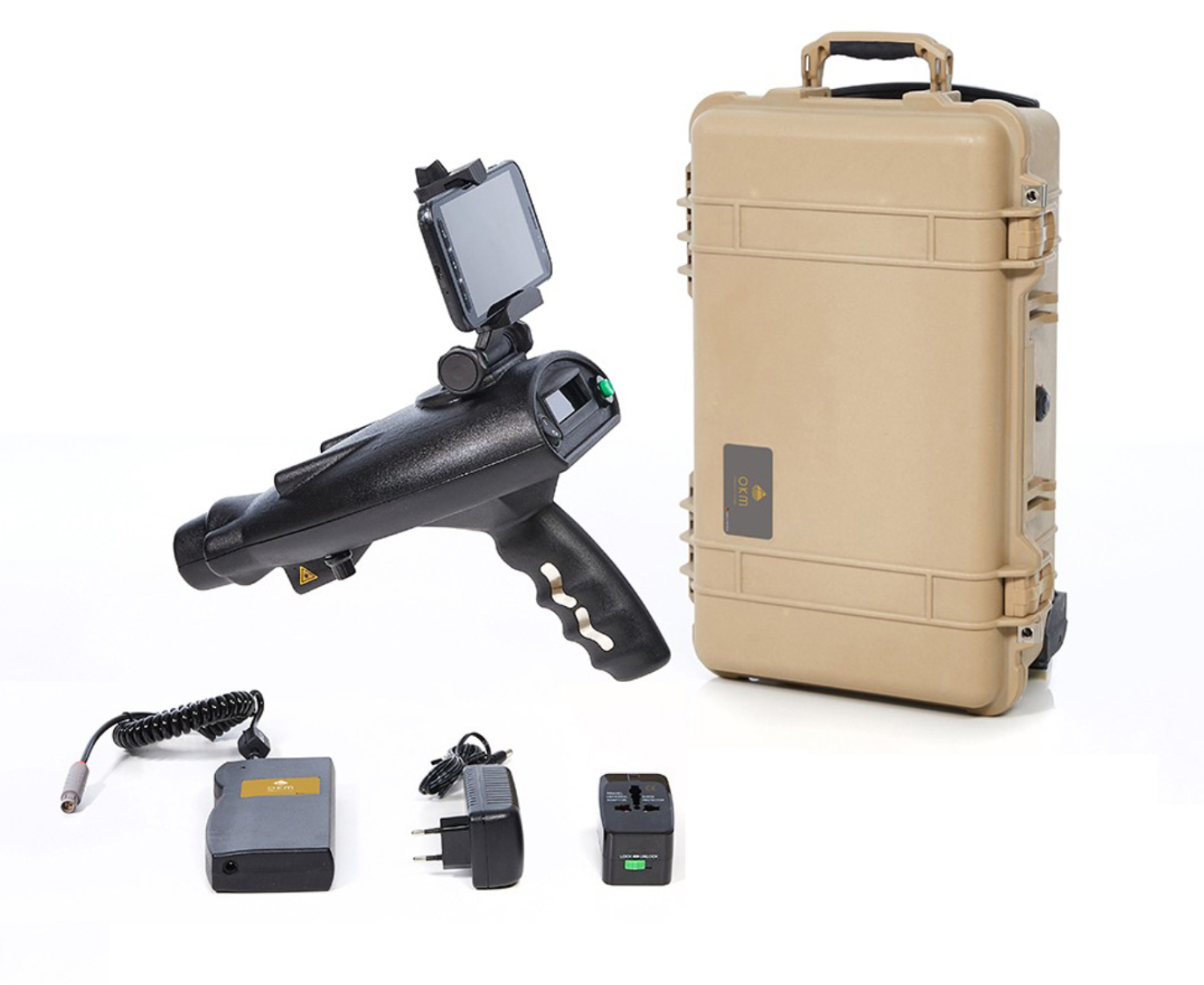 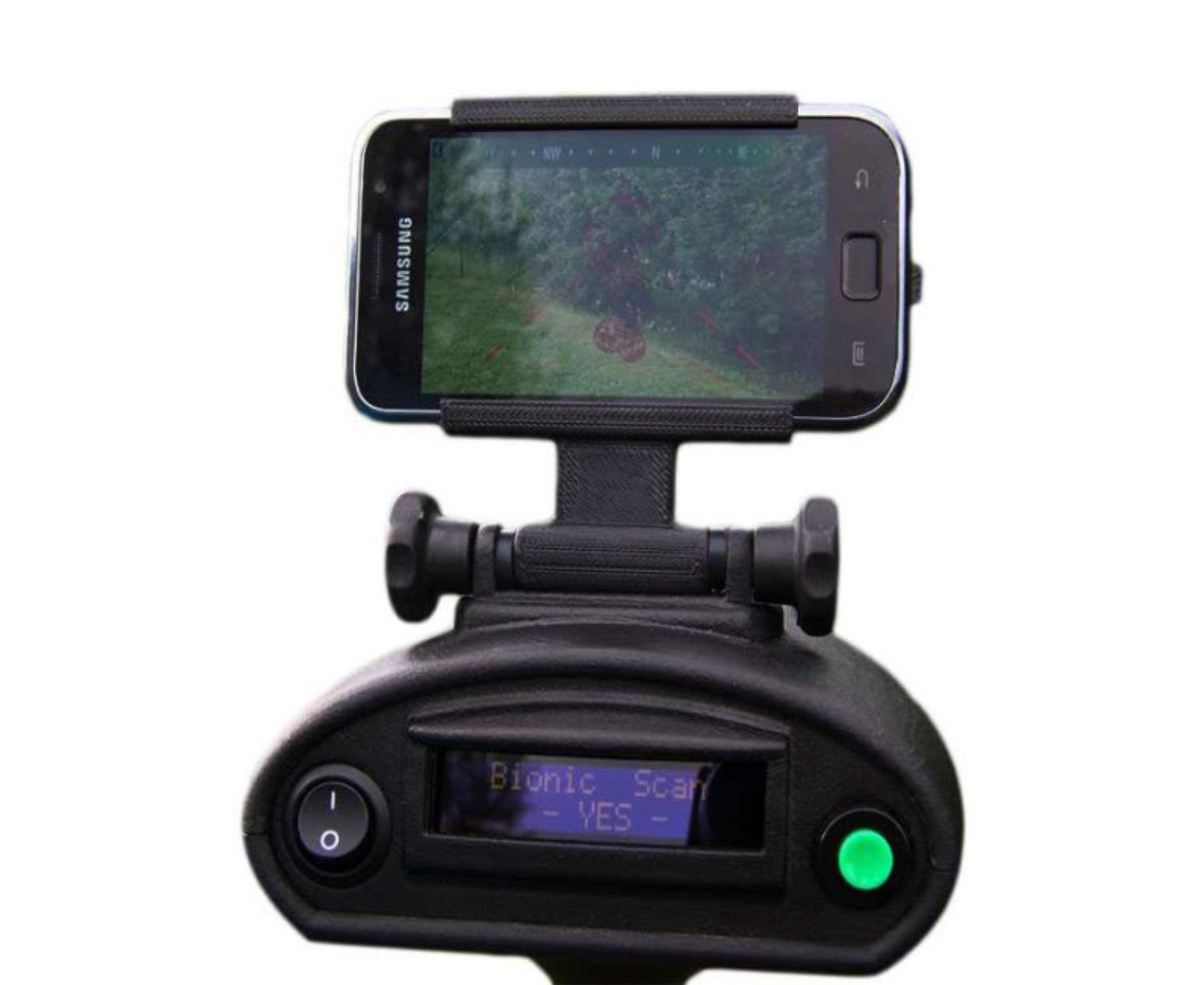 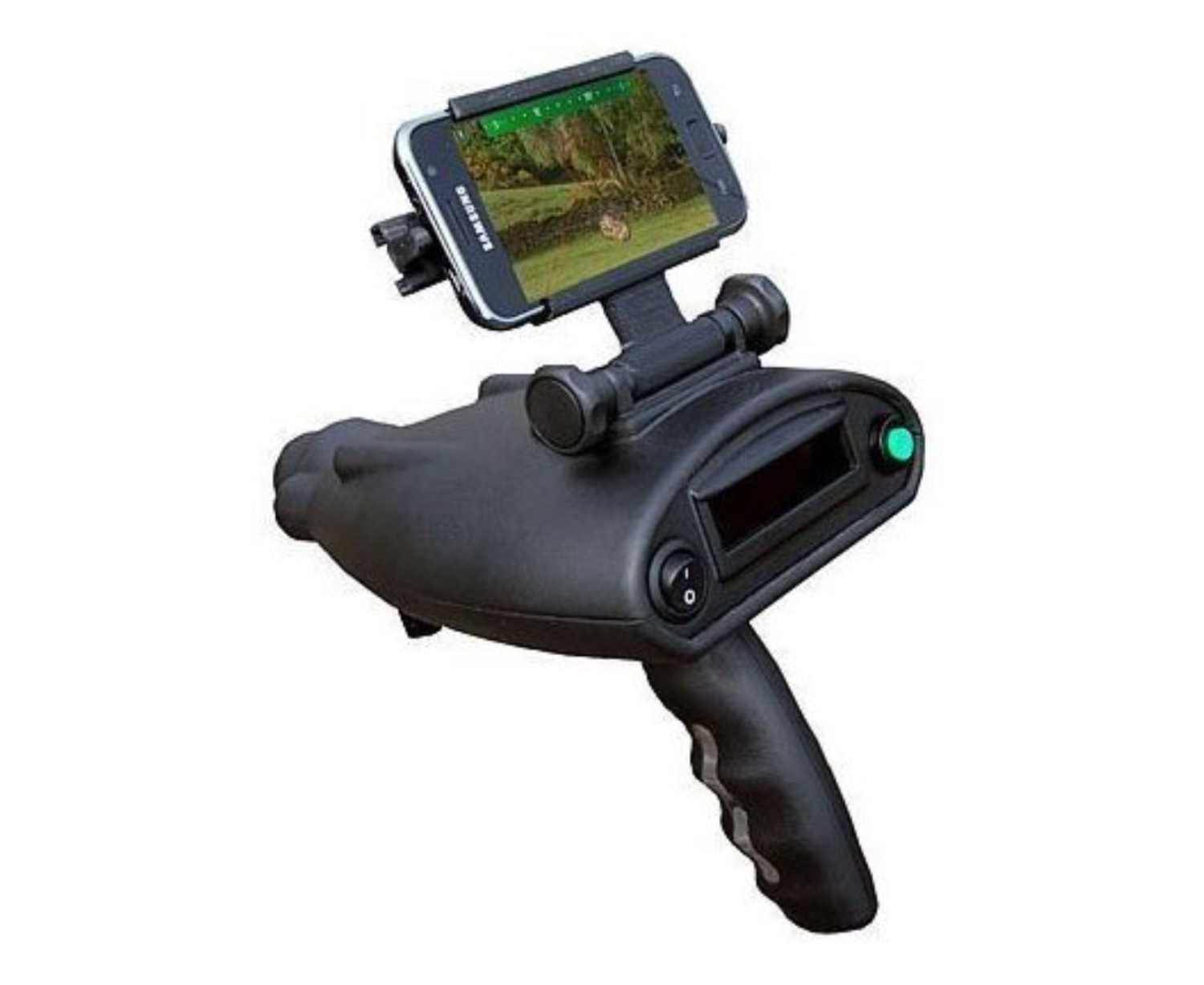 OKM, the German manufacturer of metal detectors and geophysical tools, developed the Bionic X4, a long-range gold metal tracker, especially for treasure hunters and gold prospectors. Contrary to popular long-range trackers, the Bionic X4 can be combined with an Android smartphone to detect gold artifacts over great distances.

The built-in Bluetooth connection between the Bionic X4 and the smartphone transfers the data that is scanned immediately to the attached smartphone, where a map of information is placed on the LCD screen, and then treasure hunters can know the direction and position, as well as the image directly through the smartphone camera, and install The information is to be analyzed later. Moreover, the long-range gold tracker Bionic X4 is equipped with two different gold detection methods; They are both used to locate golden objects at great distances.

Regardless of the gold’s age, the Bio-Energy system can be used to find freshly buried gold, or long-buried gold, as well as non-buried gold artifacts.

Ionic Tracking Method / Ions-Chamber System The ionic tracking method measures the ionic radiation (absorbent ions) of buried gold objects. This method can only find long-buried gold coins. Due to the tracking methods supported in the Bionic X4 gold tracker, many operations, such as searching for treasures and protecting gold, become possible. The following are the basic applications of this long-range gold tracker.

The Bionic X4 long-range gold tracker performs best in densely populated areas. It is very sensitive to any changes in the ionic and ionic fields in the environment, and hence the accuracy increases dramatically in areas that have not been worked out or improved upon.

The use of the Android smartphone can increase the effectiveness of the Bionic X4 gold tracker: Optical stabilization The tracker, the digital compass for navigation ( directional signal), the visual focus on the golden targets, the treasure exploration on the site with the Bionic X4 gold tracker, and the Bionic X4 gold tracker and the Bionic 01 long-range gold tracker are both made and specially designed for quick search and exploration. You can also explore areas where hidden treasures and gold artifacts may be buried. These trackers can be used for a quick initial scan of unfamiliar areas to find areas of interest and hidden gold treasures, and then it is recommended for gold seekers, explorers, and treasure hunters when they have no idea where to start the search. The gold seeker can quickly and easily get a rough idea of ​​the huge terrain.

The Bionic X4 is specially designed for tough terrain. Due to overgrown forests, rocky heights, or rocky surfaces. The treasure explorer will use the Bionic X4 gold tracker to scan the horizon and find the direction where some gold nuggets are likely to disappear. And once the direction of the golden object is determined, the permanent audio signal of the gold tracker changes, and the direction can be determined on the smartphone screen. To find out the exact position of gold, you should perform triple direction finding with the Bionic X4 gold tracker. And then you have to scan from two different directions at least, and make sure that the tracker always responds to gold. Once you confirm two or more positive signals, the point of intersection between all directions is the likely location of gold, the combination of Bionic X4 and Rover UC.

The Bionic X4 gold tracker cannot give indications about the size and depth of buried gold nuggets. Hence, it is always preferable to use a separate 3D ground scanner to perform a comprehensive underground survey. Rover UC is a good choice, as it also uses an Android smartphone as the controller. And by using the long-range gold tracker Bionic X4, you can determine the place where gold is buried under the ground, and Rover UC can track the location accurately, and even the size and depth of gold objects, depending on the nature of the soil.

Available in English and German Languages